FEATURES AND BENEFITS WHEN NEW

In addition to a larger motor than its little brother, the 2018 Harley-Davidson Iron 1200 gets rethought ergonomics. Instead of the sporty low-and-narrow flat-bend Iron 883 handlebars, the Iron 1200 has Mini Apes with a nearly nine-inch rise, a pullback of 6.5 inches and a width of 32 inches. That is a huge change. The Iron 1200 also gets a Café Solo seat that provides a bit more rear support, matching the more upright seating position. The resulting Iron 1200 is a motorcycle that feels roomier, as your arms are extended up rather than reaching forward.

The chassis on the Iron 1200 is the same as the 883. That means the same tires, suspension, and geometry, and just two additional pounds for the 1200. Sitting low and weighing in at 564 pounds at the curb, the Iron 1200 doesn’t ever feel like a handful.

3. More power and different ergonomics make the Iron 1200 handle differently. In the past, I’ve called the Iron 883 a throwback Buell. The 2018 Harley-Davidson Iron 1200 has a similar feel to the short-lived Seventy-Two from a few years ago. Rather than a sporty feel, the Iron 1200 has a bit of a chopper identity due to the Mini Apes. However, the use of a 19-inch on the Iron 1200 rather than the skinny 21-incher on the Seventy-Two means it handles far better, even if it doesn’t have quite the same radical styling.

Harley-Davidson didn’t quite give the Iron 1200 the right name. The Seventy-Two should have been called the Sixty-Three as an homage to the Schwinn Stingray bicycle it evoked, and the Iron 1200 would more appropriately be the Seventy-Three reflecting the AMF-era graphics on the tank. The Iron 1200 certainly doesn’t have the aura of the Iron 883. Of course, a rose by any other name would smell as sweet, as Shakespeare reminds us, and the Iron 1200 is a sweet ride.

Handling is better than you would expect from a Sportster with Mini Apes. While the Iron 1200 may feel different than the 883 in the saddle, it does handle nicely. Yes, the cornering clearance remains limited, so as long as you’re willing to color inside the lines, the Iron 1200 feels good. On urban twisties like Mulholland Drive through the Hollywood Hills, the Iron 1200 is planted, intuitive, and responsive. With the mid-controls, you have ergonomics that favor riding over profiling. Also, the Michelin Scorcher 31 tires are spot-on for any sort of riding you will be doing on the Iron 1200.

The Iron 1200 doesn’t get the best Sportster suspension, but it is generally good enough. The thin 39mm cartridge forks are the weak point, with the emulsion shocks doing what they can to minimize the effects of misspent Los Angeles city street funds. Although no one is going to claim the Iron 1200 has a smooth ride, it provides that visceral feel of the road without jolting you unnecessarily hard—most of the time.

Braking is appropriate for the speeds you will be riding the Iron 1200. The brakes are friendly, with an expectedly soft initial bite, yet still slowing you down adequately from higher speeds. The Michelins and engine braking join in the deceleration process. The rear brake works well, though the 300mm front disc does most of the heavy lifting. ABS is an expensive option—if you ride in the wet often, you’ll want to cough up the $795.

Don’t let the shroud around the headlight fool you—the Iron 1200 is not a highway bike. The Iron 1200 is great around town. You can put it where you want it, even though you have to be mindful of the small rearview mirrors—unless you don’t mind picking off some SUV mirrors along the way. Up to 65 mph, the Iron 1200 feels good. Over that, the windblast makes its presence known and it’s a less pleasant ride. The headlight shroud directs the wind away from your body, and into your face and arms. At lower speeds, the shroud doesn’t do much—consider it to be a fashion accessory rather than having a true function.

9. The Evolution 1200 motor definitely has more beans than the 883. If you pull up next to a guy on an Iron 883, be gentle—you have far more power. The spread of power is wide, the five-speed gearbox has the right ratios on tap, and it is just a joy to run the 1200 motor. Shifting isn’t notchy, and that helps you make time when that’s on your mind. With the rubber mounting, you get the cool shaking at the stop lights that grabs the attention of anyone looking in your direction.

Instrumentation is minimal, as it should be. You have a speedo, which I rarely acknowledge, along with the scrollable LCD box that allows you to pick which piece of info you want, from the time to the rpm.

2.    Values shown are nominal. Performance may vary by country and region.

3.    Standard and optional fuel systems may vary by country.

9.    Standard and optional wheels may vary by country and region.

The paragraph descriptions for the pre-owned bikes are generic, what the factory used when the bikes were new so they might not be precise. The bike may have been modified. Take them with a grain of salt. Same with the specifications, those are stating how the bike was spec’d stock, when new, not necessarily as it is at this very moment. Our salespeople will be glad to answer any detailed questions should anything in the generic descriptions be confusing. Also, there are over 30,000 prices and loads of specifications on this website, we do not warrant that is entirely error free. Thanks, - Barnett Harley-Davidson 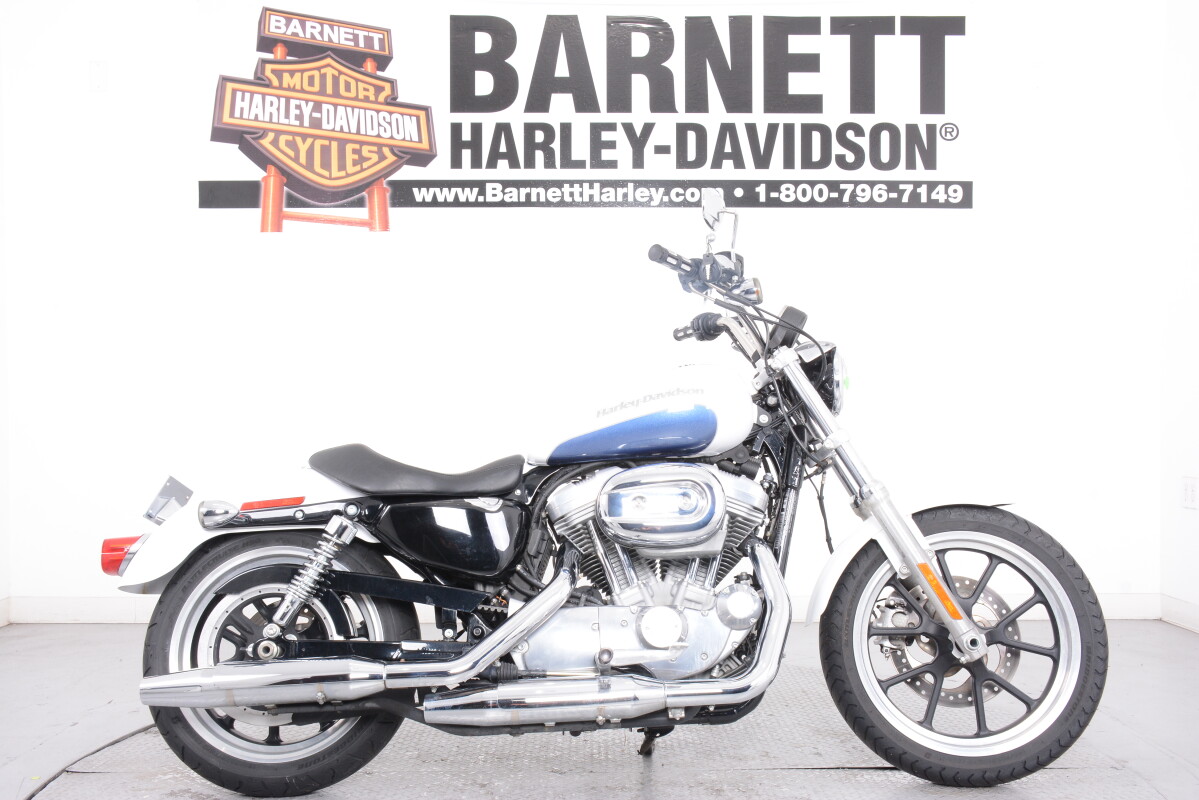 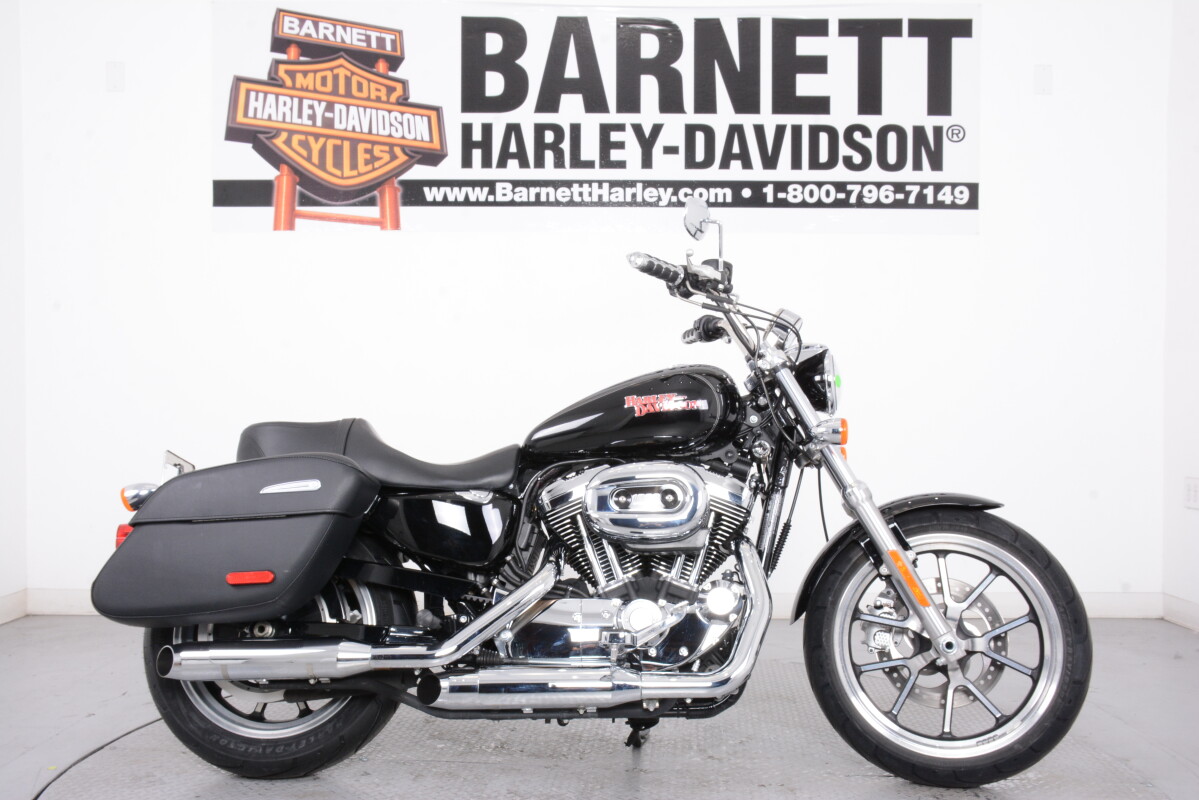 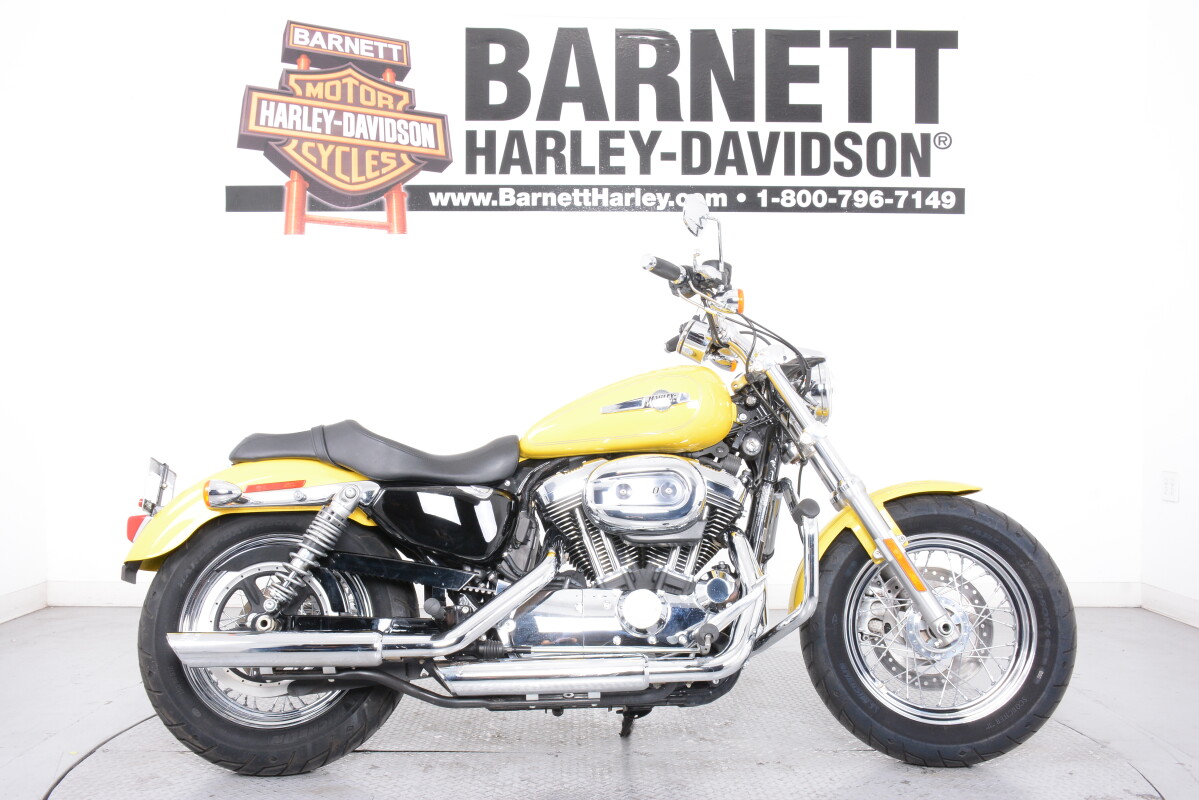 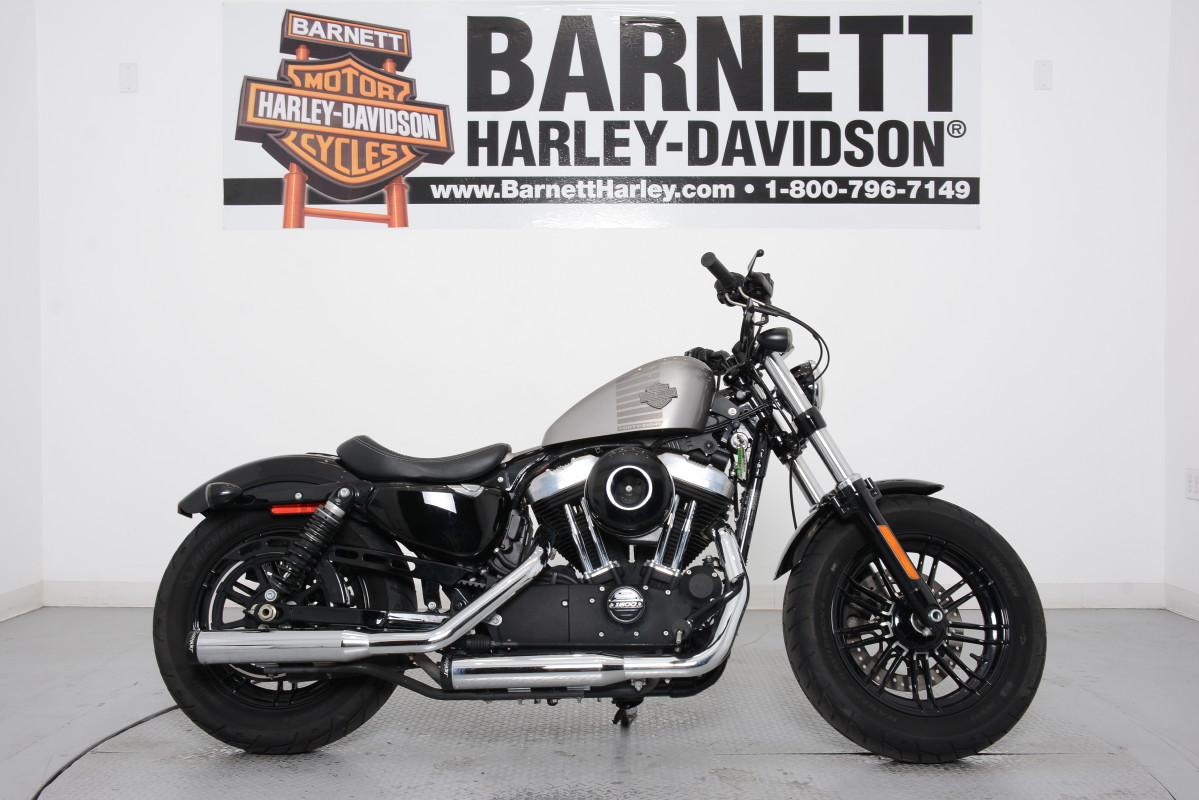 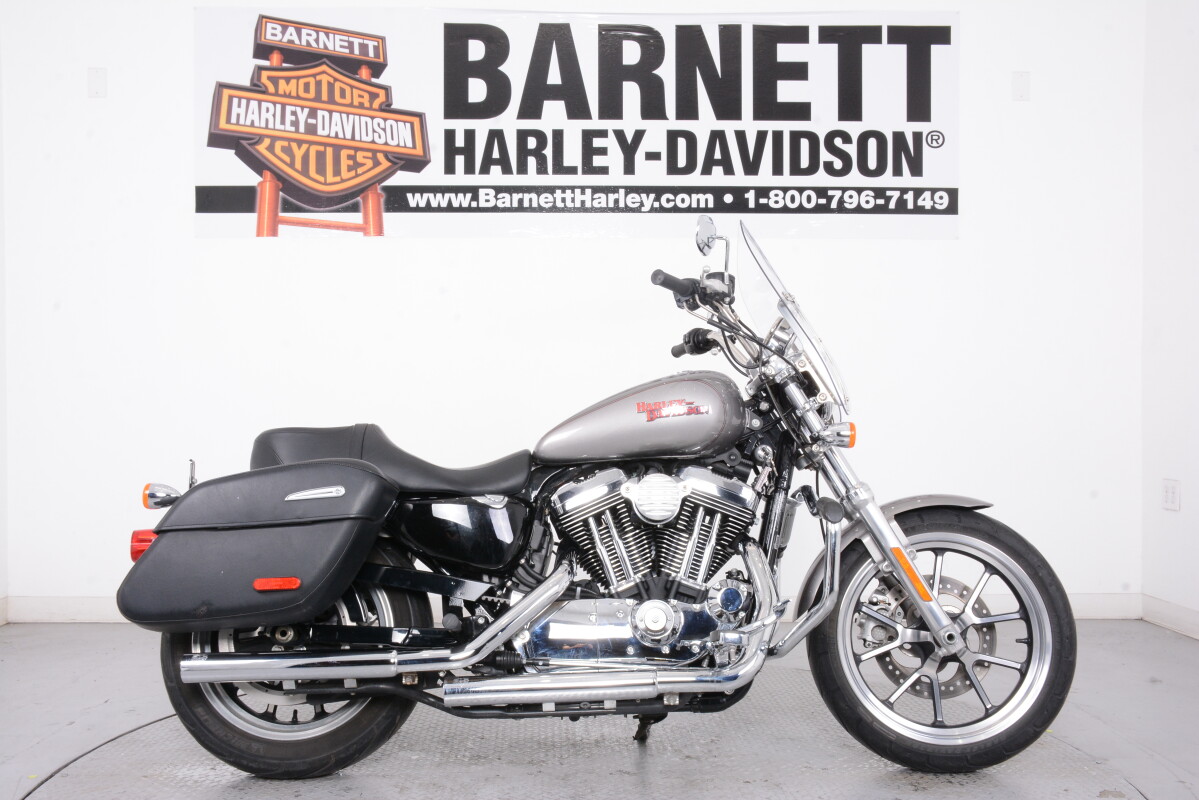 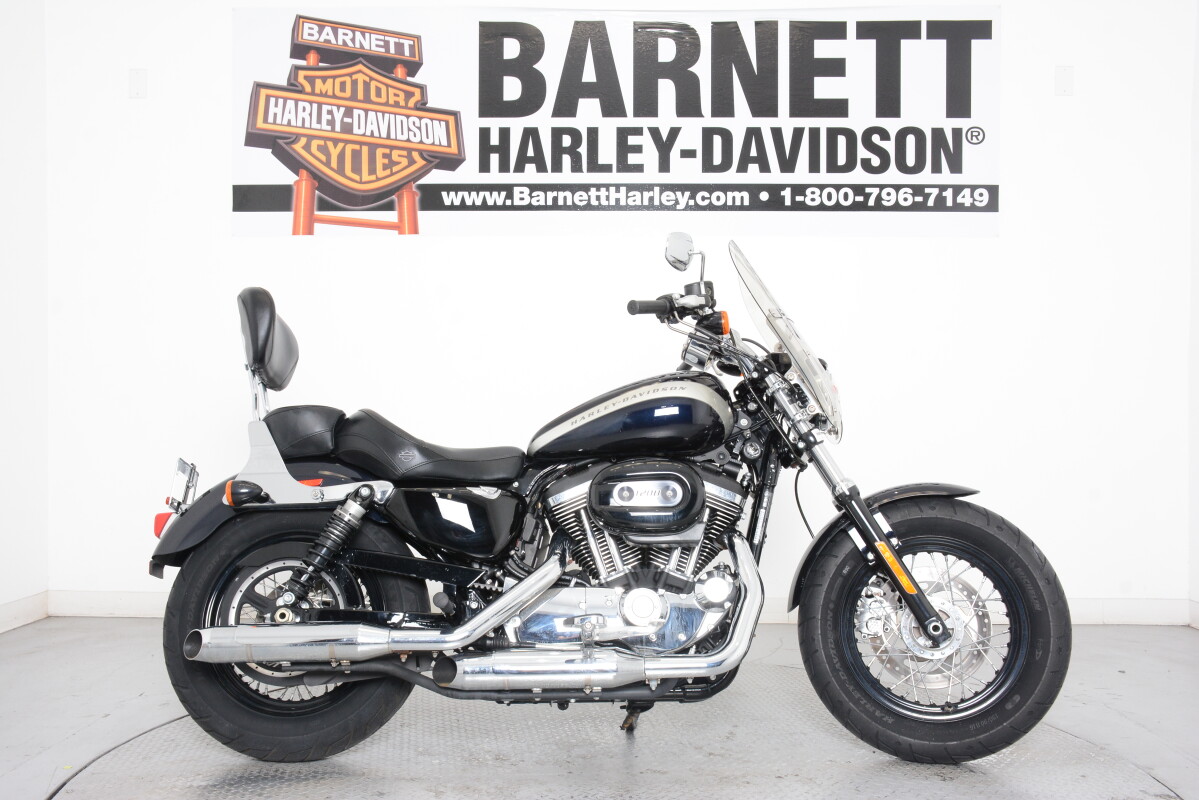 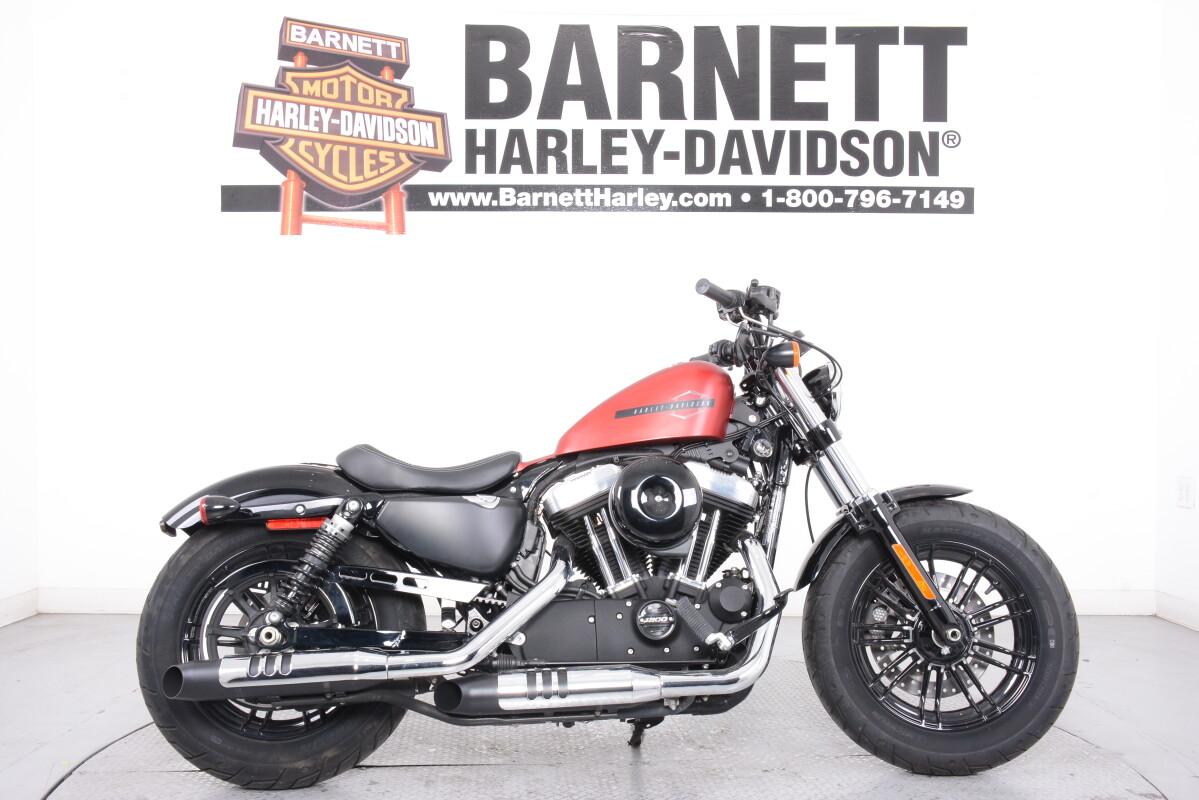 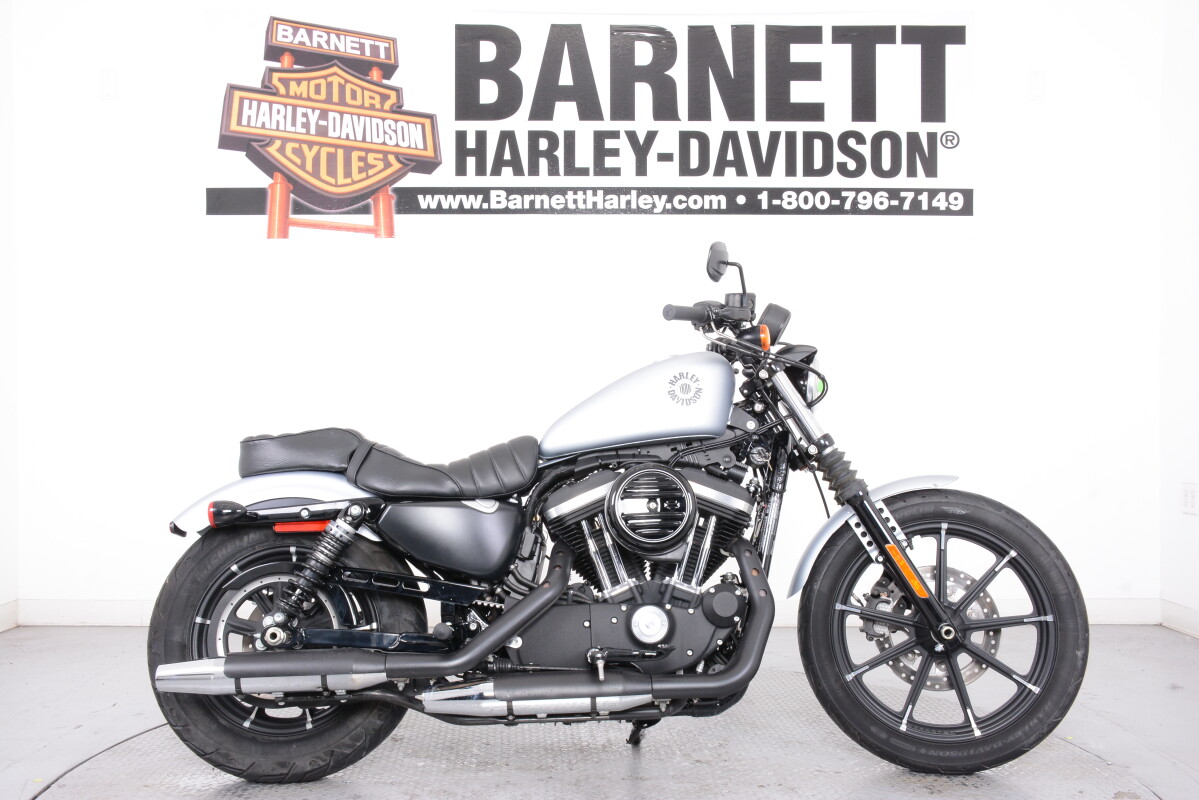 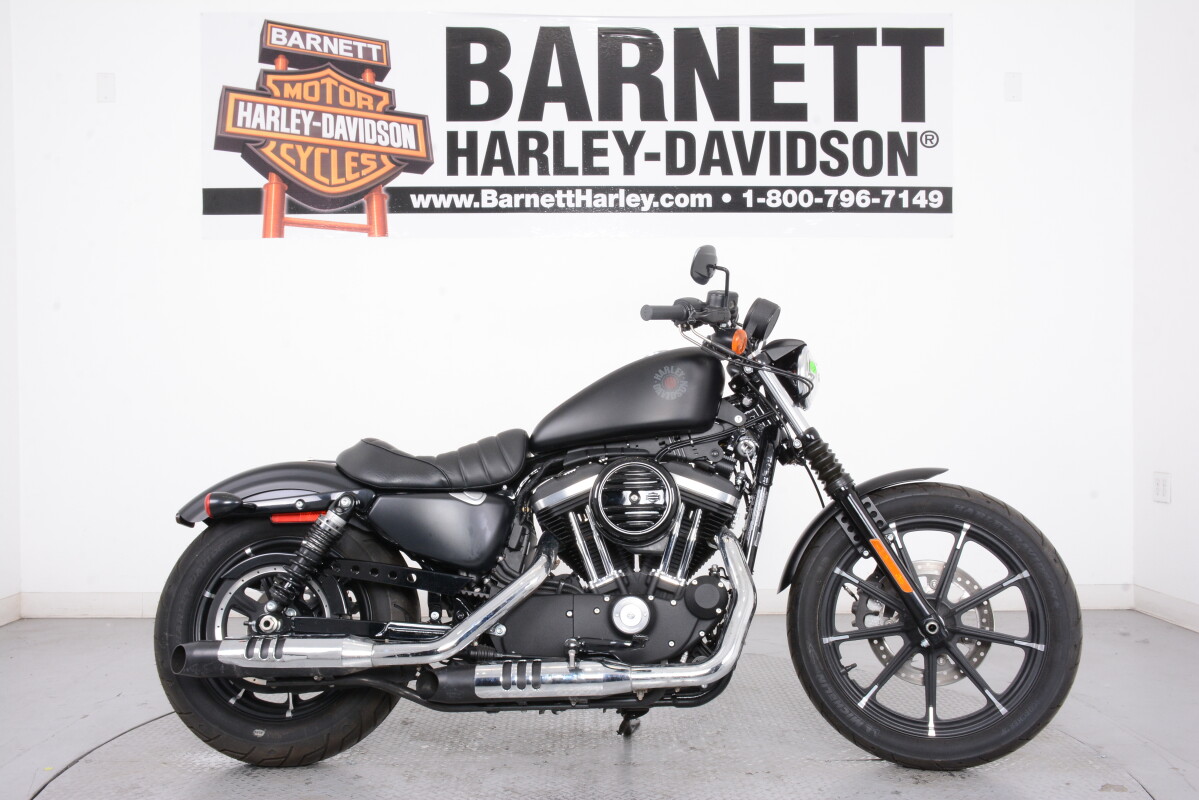